Recently, the New England Journal of Medicine published an update on Abatacept. The main contents are excerpted as follows:

Immune checkpoint inhibitors (such as PD-1 and PD-L1) are widely used in the treatment of cancer, but these drugs may cause immune-related adverse reactions, such as myocardial inflammation, with concomitant symptoms of myositis and myasthenia gravis. Although the incidence of this condition is low (< 1% of treated subjects), once it occurs, it will be fatal for up to half of the patients affected.

The article provided a case of the use of Abatacept (CTLA-4Ig) to address these symptoms. A 66-year-old woman with metastatic lung cancer developed ptosis, diplopia, and acute pain in the proximal muscles, followed by chest pain and abnormalities shown by electrocardiographic after receiving three doses of Nivolumab. The diagnosis of myocarditis was finally confirmed by magnetic resonance imaging of the heart. Troponin T and N-terminal pro-B-type natriuretic peptide levels rose.

Although the patient got high-dose intravenous administration of Methylprednisolone at the time of admission, her troponin T levels continued elevating as before, she also had premature ventricular contractions. She was given Abatacept via intravenous injection beginning on the 17th day after admission and her troponin levels declined rapidly, her ventricular hyperexcitability faded within 3 weeks, and her symptoms of myocarditis (arrhythmias) and myositis (muscle weakness and facial paralysis) were relieved gradually. The patient was discharged in 7. 5 weeks after admission. Her cross-sectional imaging performed one month after the first Abatacept injection showed no further tumor development. 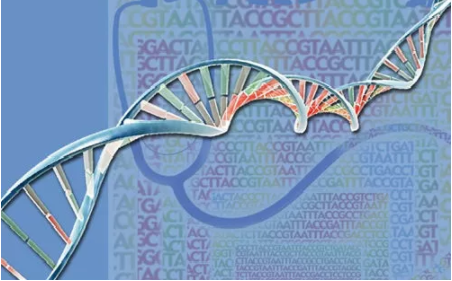 "Abatacept, a selective inhibitor of T-cell co-stimulator , is a fusion protein of cytotoxic T-lymphocyte antigen 4 and immunoglobulin IgG1 (CTLA4-Ig). It inhibits activation of T cells and the resulting inflammatory cascade by binding to CD80/86 molecules on antigen-presenting cells, thereby inhibiting the function of T lymphocyte-related B cells. Its mechanism of action is completely different from other immuno inhibitors. It has a prospect of wide application not only in rheumatoid therapy in the future, but also in cancer treatment as immune checkpoint inhibitors when more clinical trials are carried out. This article in the New England Journal of Medicine provides a prospective direction of thinking on the unique mechanism of action and clinical application of Abatacept. "